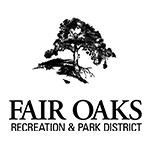 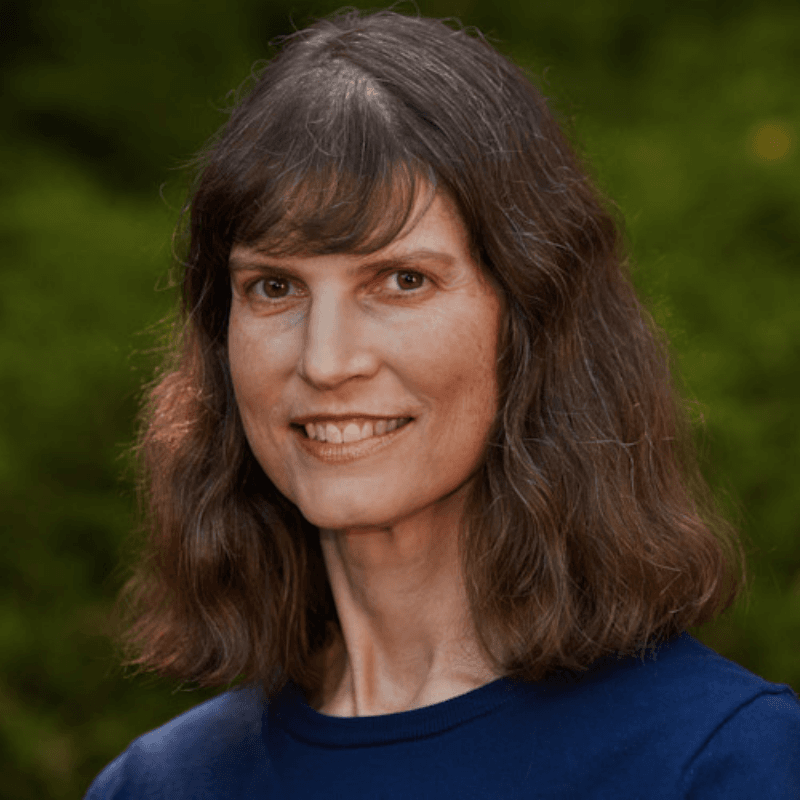 Play-well TEKnologies hosts the class Minecraft Master Engineering using LEGO.  Play-Well was founded in 1997.  Sacramento Manager Lynda Weiss has an M.S. in Electrical Engineering and has been with Play-Well since 2003.  Lynda is supported by a staff of trained, enthusiastic, instructors, many of whom were former students of hers!  She was a figure skater while growing up, and loves the ice!  In taking Play-Well's class, students will learn principles of engineering and physics by building and playing with Lego, as guided by a trained Play-Well instructor! 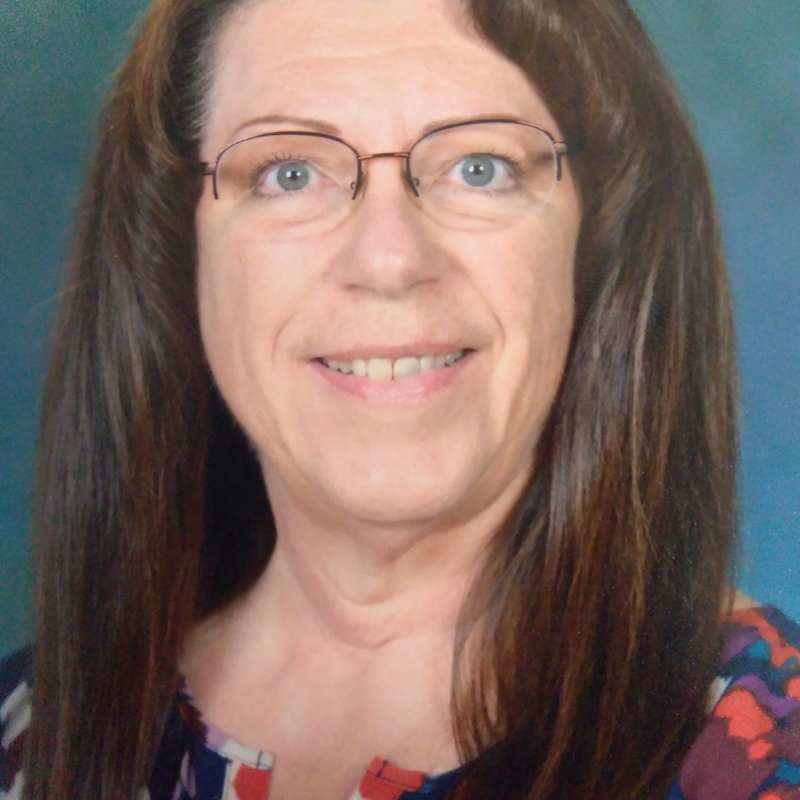 Susan Frank is the instructor for Little Hands & Summer Drawing Adventure, as well as Painting Madness.  She has taught art for the past 40 years to children from kindergarten-8th grade at a private school.  She has a single subject teaching credential in Art, and has taught children at the City of Roseville Parks and Recreation and the Blue Line Art Gallery.  She loves to read science fiction fantasy books in her free time, as well as fishing and jigsaw puzzles. Children taking her class will expect to receive the fundamentals in drawing, painting and color theory.  The will experience the use of a variety of mediums and explore different drawing and painting styles.  Experienced children will have the opportunity to create more challenging pieces of artwork.

Georgia Wade has been a registered Music Together teacher since 2012.  She began teaching classes in Marin, CA for two years before starting Two Rivers Music Together in 2014 here in Sacramento.  Singing is one of Georgia's favorite things!  Over the years, her performances have covered several genres of music; opera in Hawaii, early medieval music in New York, blues standards in LA, and folk music in Sacramento!  But her most favorite thing of all is to see the kids in her class singing and dancing along with her.  Music Together is an award-winning, research based early childhood music and movement program for children and their caregivers.  Each class consists of 45 minutes of songs, chants, dances, and instrument play-alongs.  The program requires that adults model and participate in class. After the 10-week session, children and their families will have learned a collection of songs and gained musical aptitude and appreciation.

Mami's karate journey started in 2008, and they have since been consistently training 4 times a week.  Getting their black belt after 6 years of hard training pushed Mami to compete at international tournaments, placing 2nd or 3rd consistently since 2014.  Mami has been teaching shotokan karate for over 5 years, from preschoolers to adults.  From April of 2018, Mami has also been a karate instructor for multiple schools teaching 3 times a week.  The traditional Japanese karate style develops perseverance, discipline, and focus as well as teaches self defense.  As for younger students, this class will improve and refine motor skills while having fun! 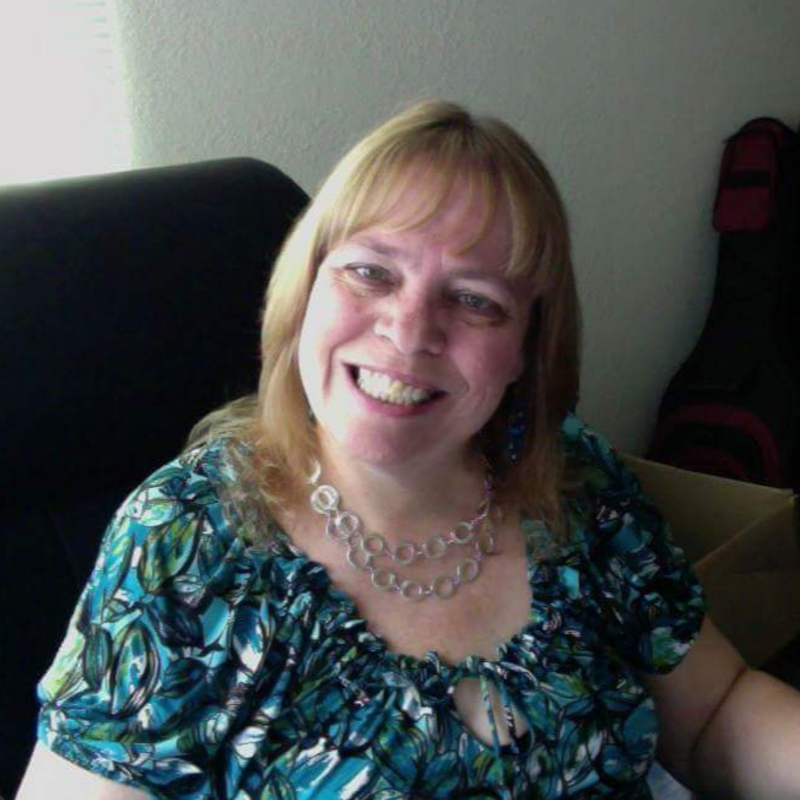 Dana has been directing children's theatre for 30 years, with productions in California and Canada.  She loves to write songs and play guitar and piano.  In taking her class, children get the chance to play a fun role with lines and be in a profession musical up on the stage in costumes, with lights and sound and a great audience applauding them.  They learn to sing, dance, and act while gaining self-confidence and making friends that last a lifetime!

Since 1979, Kidz Love Soccer has been dedicated to teaching youth soccer within a nurturing, recreational environment.  Our emphasis is always on fun!  We provide the foremost in soccer classes and camps for kids; instilling an exuberant, skillful confidence in the young player.  Our classes are a perfect introduction for first time soccer players while still being fun and engaging for kids with some experience.  Children will receive an age-appropriate introduction to soccer, including core skills like dribbling, passing & receiving, and shooting.  They will also work to develop motor skills, eye-foot coordination and balance as well as social skills like teamwork and good sportsmanship.